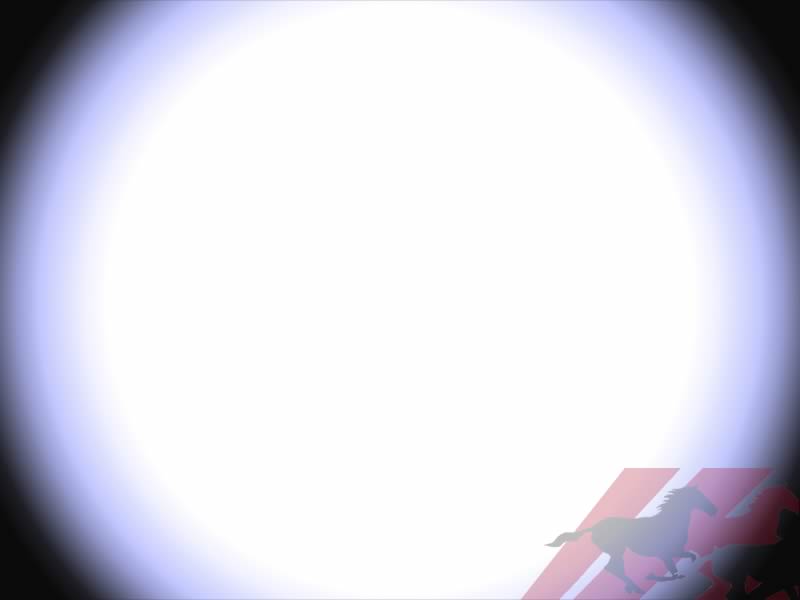 The History of TrackHawk

Early in 2004, John Hunter was track-side watching his son competing in the family race-car during a club meeting in Melbourne. With a solid background in Physics, Engineering, and Computing, it was natural for John to ask how these race-meetings could be better communicated to interested parties. He felt that there was a better way to display information related to circuit-racing than had currently been publicly demonstrated, either on television or on the Internet.

A little research revealed that, even though technology was becoming available, there did not seem to be any plans to create a system to apply the technology to deliver live tracking over the Internet. And so, TrackHawk was born. Now, several years on, there has still been no public demonstration of this technology. JH formed a team and has been working tirelessly to develop this idea to the point of delivery.

The system can now be used to fully demonstrate the actual movement of competitors during a race. But the belief in this project was not based solely on the fact that there was a need for a better way to present circuit-racing data. It was also a judgment made with full consideration of the available technologies. The convergence of technologies has been a major enabling factor.

Although the system was first intended to apply to car-racing, a fortuitous connection with Hong Kong Jockey Club meant we had an opportunity to test the TrackHawk presentation-layer against actual data captured during several race-meetings. The result was way above our expectations and from then on, most of our efforts have been focused on Horse-Racing.

We feel we have reached the Holy Grail; the Killer Application for the racing industry. Much talked about over the past five or ten years, but never delivered, was the excitement that would be generated once users could start interacting with the delivered media. Here is such a system.

Very early on in the project, JH identified the scope of the project and the resources needed. There was much more work involved than could be handled by one or two people, and quite a spread of technical skills required. Thus the TrackHawk Team was formed.

The future for TrackHawk looks bright. We should be well positioned to take advantage of the ever-expanding opportunities as technology advances. Portable devices are becoming common-place and there is a natural synergy between them and the TrackHawk system - the plan is to fully exploit this environment in the near future. At this point in time, as almost always, software has lagged behind the technology of the day. Hopefully TrackHawk can reduce the gap.